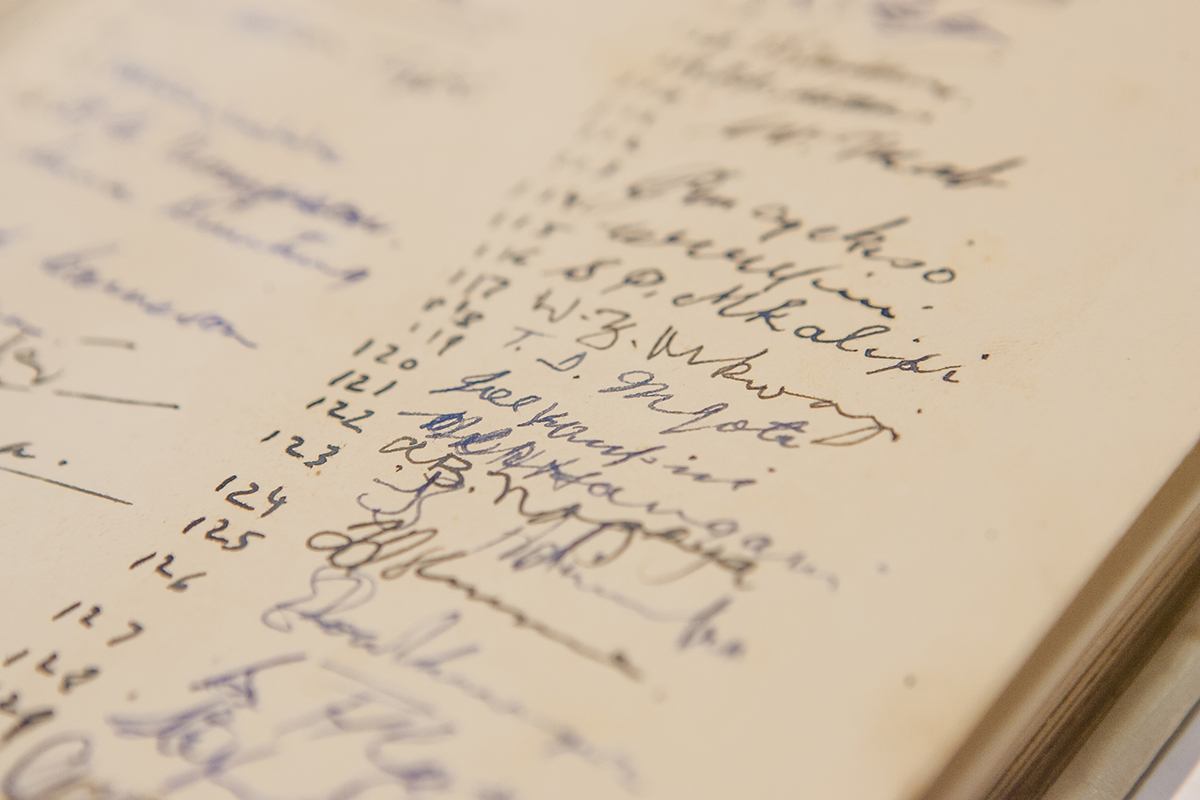 The South African Treason Trial: The nationalist Government viewed the Freedom Charter as an attempt to incite the overthrow of the Government and as a consquence they charged a 156 people with Treason. The Treason Trial lasted for four and half years at the end of which all 156 accused were acquitted of Treason. This book documents the Treason Trial and includes the signatures of more than half of the Treason Trialists, which forms part of the Ben Turok collection.