Liliesleaf is one of South Africa’s foremost national heritage sites. Between 1961 and 1963, Liliesleaf served as the secret headquarters and nerve centre of the ANC, SACP, Umkhonto we Sizwe and the Congress Alliance.

On 11 July 1963, the police, acting on a tip-off, raided Liliesleaf and arrested the core leadership of the underground liberation movement. Following the raid, ten people were put on trial to face charges of 193 counts of sabotage against the state.

Kantor and Bernstein were acquitted but the other eight were found guilty and sentenced to life in prison. The raid on Liliesleaf and the subsequent imprisonment of the leaders of the struggle dealt a hammer blow to the liberation movement and internal resistance to apartheid.

Today, Liliesleaf is home to extraordinary exhibitions that tell the story of the journey to democracy in South Africa. Liliesleaf is more than just a national heritage site; it is also a site of memory that keeps the history of our liberation alive. 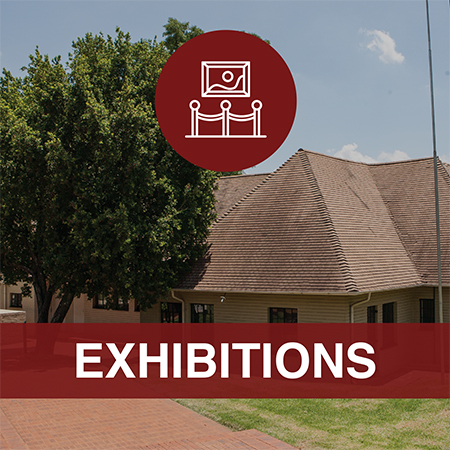 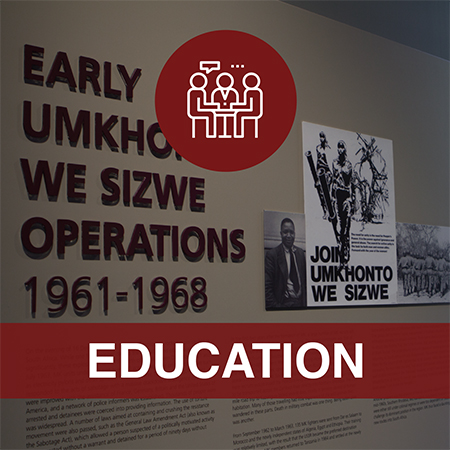 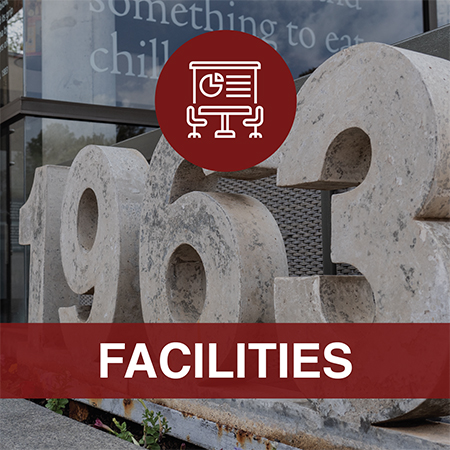 The loveliest times at [Liliesleaf] farm was when I was visited by my wife and family…
At these weekends time would sometimes seem to stop as we pretended that these stolen moments together were the rule not the exception of our lives. Ironically, we had more privacy at Liliesleaf than we ever had at home. The children would run about and play, and we were secure, however briefly, in this bubble.
~ Nelson Mandela