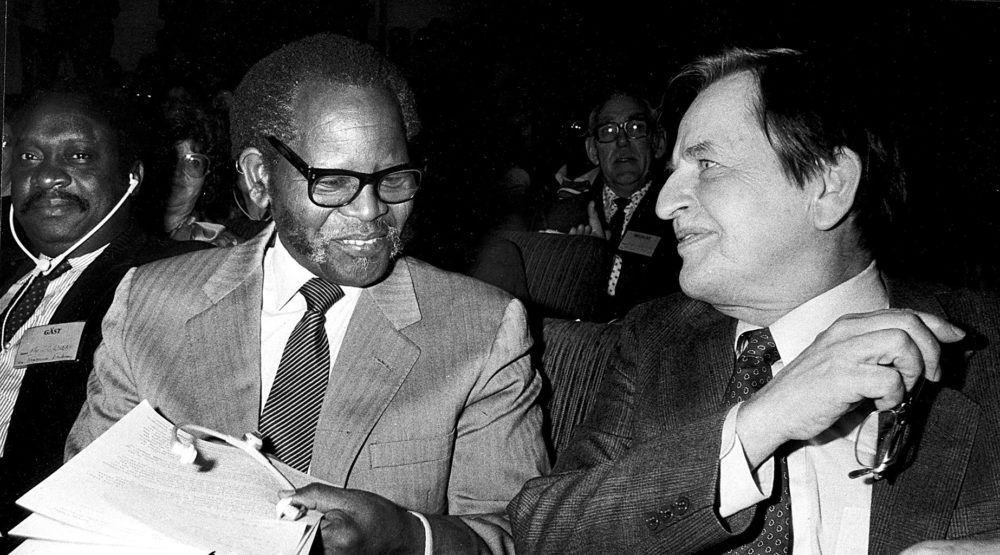 For Your Immediate Attention

On the 28h of September 2020, Liliesleaf announced with great joy and relief that as from the 1st October the historical site would reopen to the public for 3 days a week.

However, it is now with deep sadness and regrets that due to the impact and consequence of COVID-19 Liliesleaf once again has unfortunately been compelled to close to the public until further notice.

Should you have any questions or require any further information please email Lulamile Zulu at Lulamile@llt.co.za. Once again we thank you for your support and concern during these unprecedented times.

In the last few months we have seen the deaths of ordinary people who helped define our heritage by becoming extraordinary: Andrew Mlangeni, Achmat Dangor and George Bizos. These were people whose lives contained South Africa’s raging currents, epitomised its human beauty and witnessed its cruelty and brutality.

“The first step in liquidating a people is to erase its memory. Destroy its books, its culture, its history. Before long the nation will begin to forget what it is and what it was.” — Milan Kundera

The Covid-19 pandemic has thrown the world into turmoil and confusion. In the process, we have been propelled into the unknown. What was once considered “normal” is no longer considered such. The impact of the pandemic has been felt worldwide and has affected all sectors of society. 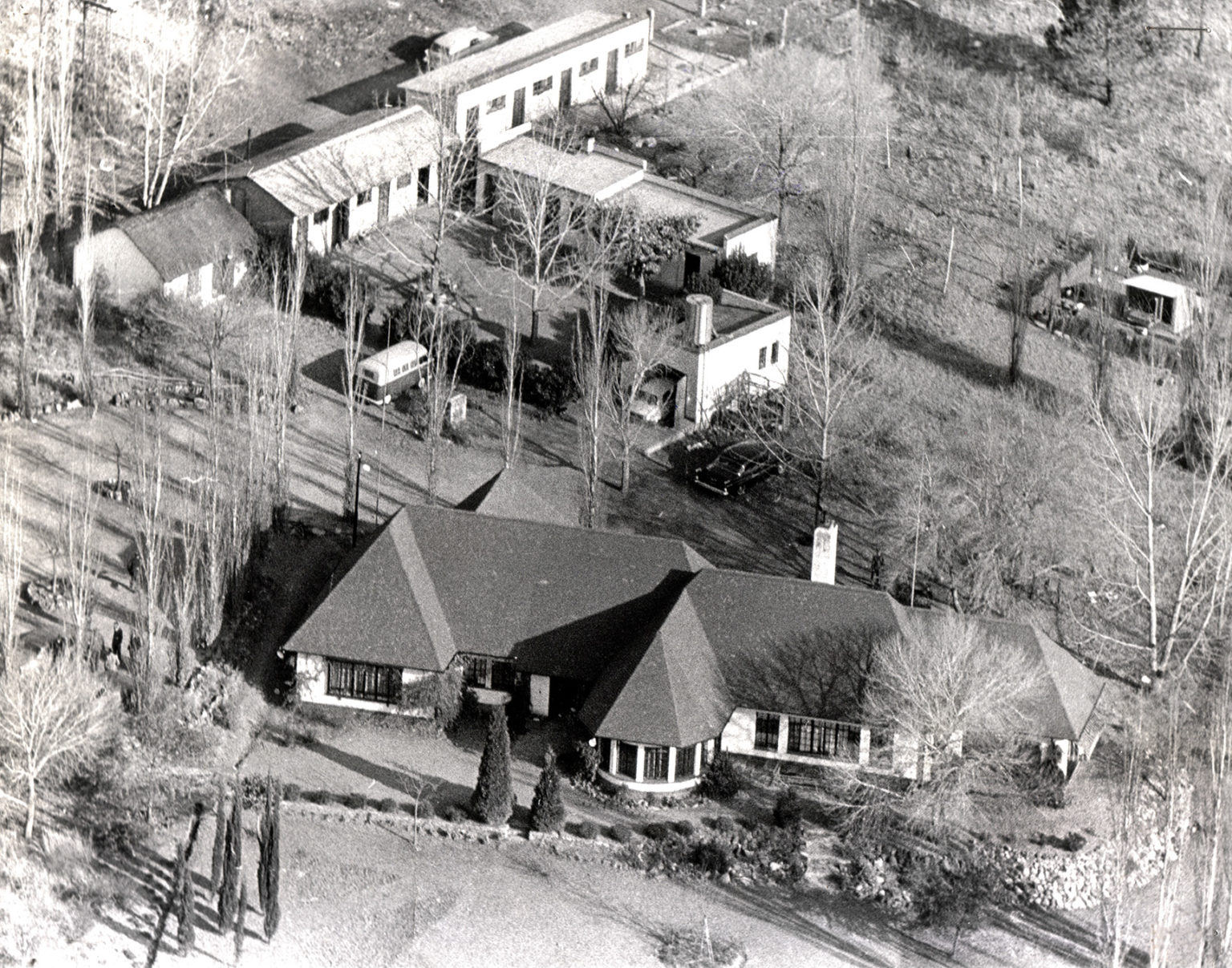 Liliesleaf Farm Museum is facing a serious cash crisis. Nicholas Wolpe, the CEO of Liliesleaf, said he would be devastated if the museum were to close. The farm, located in Rivonia, Johannesburg, is where the Communist Party of South Africa had its headquarters in the 1960s and the then-banned ANC had its underground meetings.

“It evolved from being the secret headquarters of the Communist Party into first the newly High Command or the newly formed uMkhonto we Sizwe,” said Wolpe, who described the farm as the “nerve centre” of the liberation fight. “It was a place of activity. It was a place of dialogue, with a place of engagement, a place of debate, it is where we planned the overthrow of apartheid,” he said.